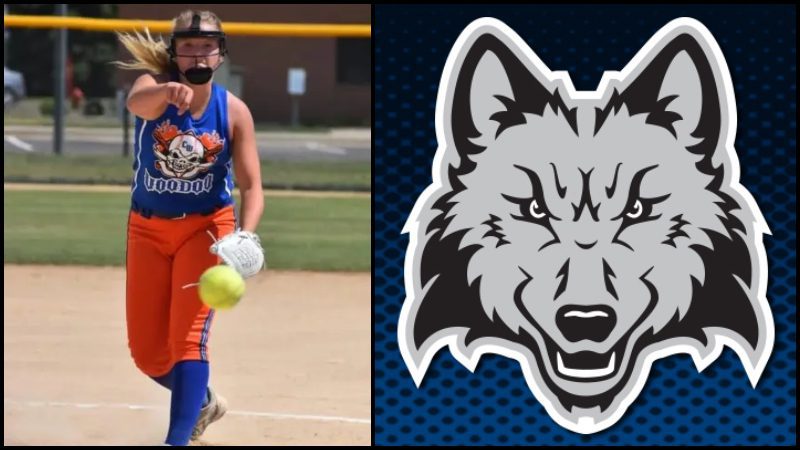 Kendall Weik’s junior season featured impressive numbers like an 11-1 record, 0.93 ERA and 106 strikeouts. But until colleges found out who she was, there were no offers on the table. Weik became a ScoutU prospect during her senior year, earned a handful of offers and recently committed to Madison College, a JUCO in Wisconsin.

“We want to thank Jason Lauren and ScoutU for helping guide Kendall towards her dream of playing softball beyond high school,” Kendall’s parents Jason & Nicole said. “From our first meeting, he reassured us that it wasn’t too late for her as an incoming senior to get recruited. He praised and focused on her strengths and was honest in conversations.”

Weik was named 2022 Conference Player of the Year as well as 2nd-Team All-State. Those are a couple of the reasons she received six calls within the first two weeks after joining ScoutU.

“I started helping Kendall with her recruiting in late September of her senior year, which is not ideal to wait that long to get the process started,” Lauren said. “However with Kendall’s talents and being a standout pitcher, I was confident she would get several schools interested in her. I’m so happy she found a great fit at Madison College, a strong junior college program. Madison checked all the boxes for Kendall. She was looking to get more softball experience under her belt before she pursued 4-year schools, and Madison is a good academic fit for her.”

Weik knew that Madison had a competitive softball program and goals of winning a national championship. She also saw the benefit of immediate playing time and getting two valuable years of development.

Madison College has compiled a 78-25 record during the last three seasons, including a berth in the 2021 National Junior College Tournament.

“Kendall is an excellent athlete, also being a standout basketball and volleyball player,” Lauren said. “She is very strong and had a dominating junior year. She’s not a power pitcher, but she keeps hitters off-balance with her excellent curveball and changing speeds and locations. I’m excited to see how she does at Madison!”

Weik had the dream of playing college softball since watching the Women’s College World Series when she was in fifth grade. She is excited to begin building those bonds with her new teammates and coaches.

“Kendall gained instant exposure through ScoutU’s process, and emails and texts came flooding in,” the Weiks said. “She began doing weekly coach calls and replies and everything progressed very fast. She had a couple instant standouts with coaches and programs in what ‘checked her boxes’ and felt like the right fit. We highly recommend this process to parents and athletes, as Jason was very hands-on and instantly available to our needs, questions and keeping things on track. We are beyond excited to watch Kendall continue to play at a higher level!”

“Kendall gained instant exposure through ScoutU’s process, and emails and texts came flooding in. She began doing weekly coach calls and replies and everything progressed very fast. … We highly recommend this process to parents and athletes.”