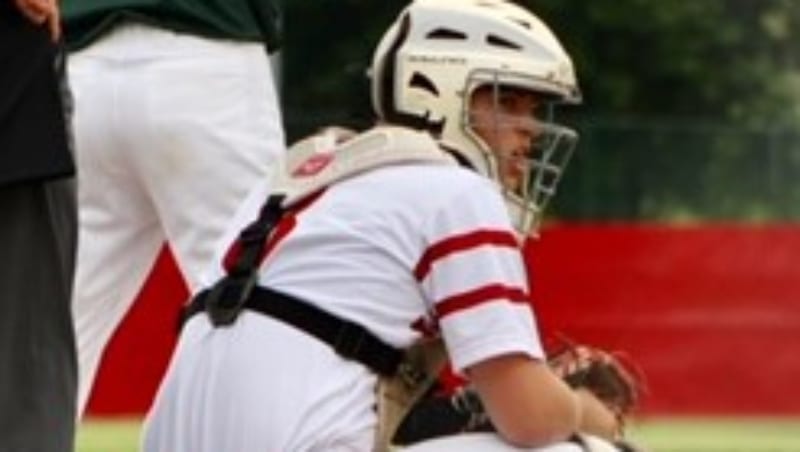 If you’re going to spend 4 to 5 important years of your life somewhere, you might as well enjoy the view. Adam Denniston admitted that its scenic campus was a major reason why he committed to play baseball for St. Norbert College.

“A couple things that stood out about St. Norbert College were the layout of the campus and how beautiful it was,” Denniston said. “As I was on the tour, talking with Coach Wallerich and a player, they were able to provide information and show me the amazing campus. I loved the connection with coach Wallerich and the player; it relayed to me that it’s truly a family there, and all of this made me want to become a part of the family at St. Norbert.”

Denniston (Ottumwa, Iowa) will remain in the Midwest, as SNC is about 400 miles away in De Pere, Wis. The Green Knights have posted a winning record every year the past decade, including NCAA Division III Tournament appearances in 2012 and 2017.

“I am extremely excited and grateful for this opportunity of continuing to play the game of baseball at the next level,” Denniston said. “This opportunity has been a dream of mine for the longest time.”

ScoutU’s Joe Casady guided Denniston through the recruiting process. Casady was aware of his 80 mph throwing arm and 2.0 pop time, but he also possessed other valuable qualities.

“His willingness to listen and trust me in the recruiting process stood out,” Casady said. “Adam was very timely with everything, including responding to coaches and setting up campus visits. He was also very realistic about what level he could play at and open to several schools, so St. Norbert was the best fit for him athletically and academically.”

Denniston also was the starting quarterback on his varsity football team. That athleticism, along with his stellar academic record (3.9 GPA), had multiple colleges reaching out.

“Adam’s character and work ethic attracted a lot of interest,” Casady said. “Adam is a hard-working kid. His dream was to play college baseball, and he gets to do it at a great school. I think his size and being a switch-hitting catcher also attracted coaches.”

Denniston’s longtime goal was to play college baseball. Now that is a reality, but he’ll also be attending St. Norbert, which was recently named one of the “Best Colleges in the Midwest” by The Princeton Review. He’s grateful for the assistance he had arriving there.

“Joe Casady and ScoutU helped my recruiting a ton,” Denniston said. “Before I enrolled with ScoutU, I had only talked to one coach, but with Joe’s help, I was able to get my name out there and got contacted by many coaches. I am so thankful for everything ScoutU did for me, as I had no idea if I was going to have an opportunity like this prior to Joe helping me through this process!”

“Joe Casady and ScoutU helped my recruiting a ton. Before I enrolled with ScoutU, I had only talked to one coach, but with Joe’s help, I was able to get my name out there and got contacted by many coaches. I am so thankful for everything ScoutU did for me!”