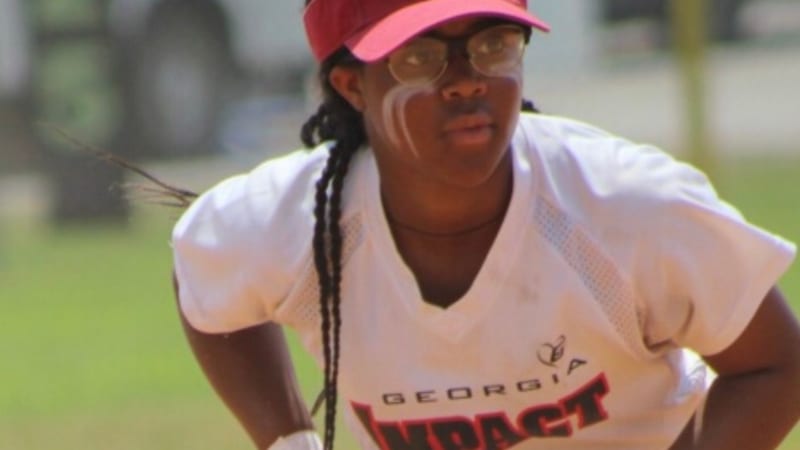 Speed has always been the highlight of Eryn Lee’s game – with her ability to reach first base in less than 2.7 seconds. But when it came to choosing her college, the 2022 ScoutU prospect wanted to make sure she took her time. Recently, the middle infielder announced her commitment to Reinhardt University, an NAIA school in Georgia.

“I’m extremely excited!” Lee said. “I know that very few high school players make it to the collegiate level. I feel very blessed to be able to play in college.”

During the past few years, Lee has compiled impressive numbers playing for the Georgia Impact. She batted .411 during the 2018 season before posting an .898 OPS last year.

Reinhardt University has been a prolific program under head coach Jade Geuther. Over the last five seasons, she has a trio of 30-win campaigns while winning 67% of her contests. Lee said leadership was a big reason why she chose Reinhardt.

“I really love the coaches,” Lee said. “The campus is very nice, and I feel comfortable there. It’s close to home and the school is a good fit for me. The other softball players there are really nice and welcoming.”

Lee, a two-time All-Region pick at Cass High School, had four offers to play at the next level. ScoutU’s Scott Woodcock cited a number of tools that will translate to the college game.

“Eryn is a leadoff or 2-hole type hitter and makes the defense play her speed,” Woodcock said. “From the left side, Eryn is a triple threat with smooth feet through the box and quick hands through the zone. She has a great attitude, strong work ethic and all the attributes to be a successful student-athlete at the next level.”

As flashy as Lee’s softball ability was, she still needed help to get recruited. ScoutU provided a network of coaches that led to multiple options for her.

“Scott Woodcock encouraged me to venture out and speak openly to more coaches,” Lee said. “He motivated me to go to camps and pushed me to record videos, post on social media, and interact more. Scott helped expose me to schools that I wouldn’t have known about. Also, he spoke on my behalf to coaches who did not speak directly to me.”

“Scott Woodcock motivated me to go to camps and helped expose me to schools that I wouldn’t have known about. Also, he spoke on my behalf to coaches who did not speak directly to me.”