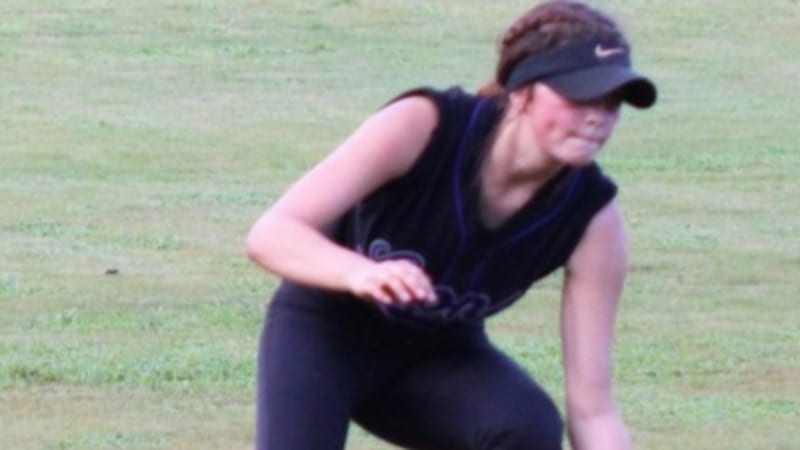 Truett McConnell University ended last season ranked ninth in the NAIA for the highest standing in school history. ScoutU 2B/OF Laney Armistead will make that program even stronger when she joins them next season.

Recently, Armistead committed to TMU, which is located about 2 hours from her hometown of Senoia, Georgia. The past 2 years, Armistead collected All-County and All-Region awards playing for Trinity Christian High School.

“Throughout all my years of school, I have always been at a private school,” Armistead said. “The small Christian environment really attracted me to Truett in general. After I met both of the coaches, I soon began to fall in love with the school and their softball program and knew I could be so happy there.”

Truett McConnell finished the shortened 2020 season with a 14-3 record. The Bears posted 42-11 and 43-17 records during the previous 2 years. Armistead will bring additional speed (2.9 to 1st) and defensive prowess to the team.

“I am very excited to be able to play in college,” she said. “It has always been a dream of mine ever since I was a little girl. I never really expected it to become a reality, but now here I am having this great opportunity.”

Armistead had a dozen colleges contact her multiple times since joining ScoutU. She also had a great recruiting coordinator to rely on with Scott Woodcock.

“Scott helped me in so many ways,” Armistead said. “When he saw that I would start to get lazier, he’d check up on me and make sure I was getting my stuff together. ScoutU helped open my options a lot and get me the exposure that I really needed.”

Woodcock was impressed with Armistead’s work ethic, including the way she takes her academics (3.9 GPA) as seriously as her softball career.

“Laney knows how to get it done,” Woodcock said. “She’s a versatile athlete with exceptional skill, and her speed plays on both sides of the ball. She will be a great addition to the Bears.”

“Scott helped me in so many ways. He’d check up on me and make sure I was getting my stuff together. ScoutU helped open my options a lot and get me the exposure that I really needed.”