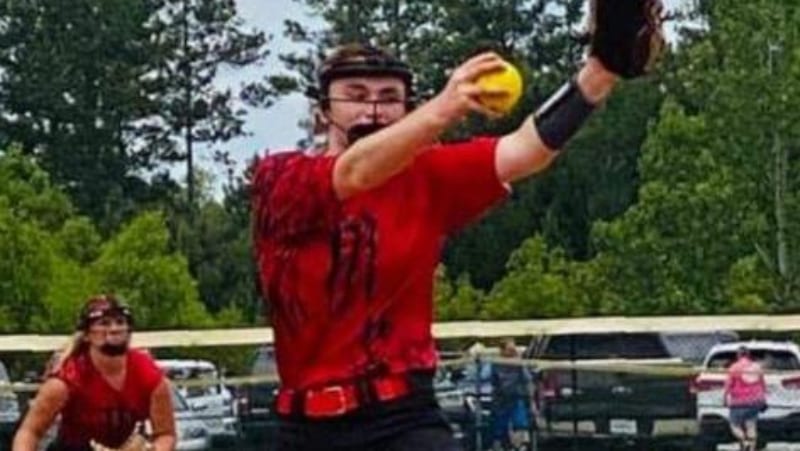 During the last 8 years, Amber Corley has spent hundreds – probably thousands – of hours improving her softball abilities. Recently, all that hard work paid off when she committed to play for Agnes Scott College, an NCAA Division III school in Georgia.

Corley, a 2021 RHP/IF from Lagrange Academy (Ga.), had four programs call her since becoming a ScoutU prospect in August.

“I was really comfortable committing here, because of how nice and welcoming coach Busby was,” Corley said. “She was always helpful, answered all of my questions, and gave me all the information that I needed to be happy with the school. The campus is also really beautiful and the size that I was looking for. They have a good chemistry program, and the school just seemed right.”

Corley owns a fastball that touches 61 mph, while she’s also an offensive threat with her .442 average and .711 slugging percentage. She received 1st-Team All-State honors during 2019.

“Amber has exceptional control and rarely misses a spot,” ScoutU’s Scott Woodcock said. “Her drop curve is one of the best I’ve seen. She has a solid presence in the circle, a very high softball IQ and countless intangibles. She will be a great asset to the Scotties.”

With her 4.1 GPA, Corley also is thriving in the classroom. Her commitment to academics helped open up doors to continue her athletic career.

“I am so excited to be able to play softball in college!” Corley said. “I have been working since I was 9 years old to play and perform at this level, so it’s very rewarding to see all of that hard work pay off.”

Corley had an impressive resume both on and off the field, but she still needed the right network to maximize her college opportunities.

“Scott Woodcock really helped me make connections with schools that I would have never known about,” Corley said. “He also helped coaches find me that would not have found me if it weren’t for ScoutU. Thank you so much for all of the help!”

“Scott helped coaches find me that would not have found me if it weren’t for ScoutU. Thank you so much for all of the help!”