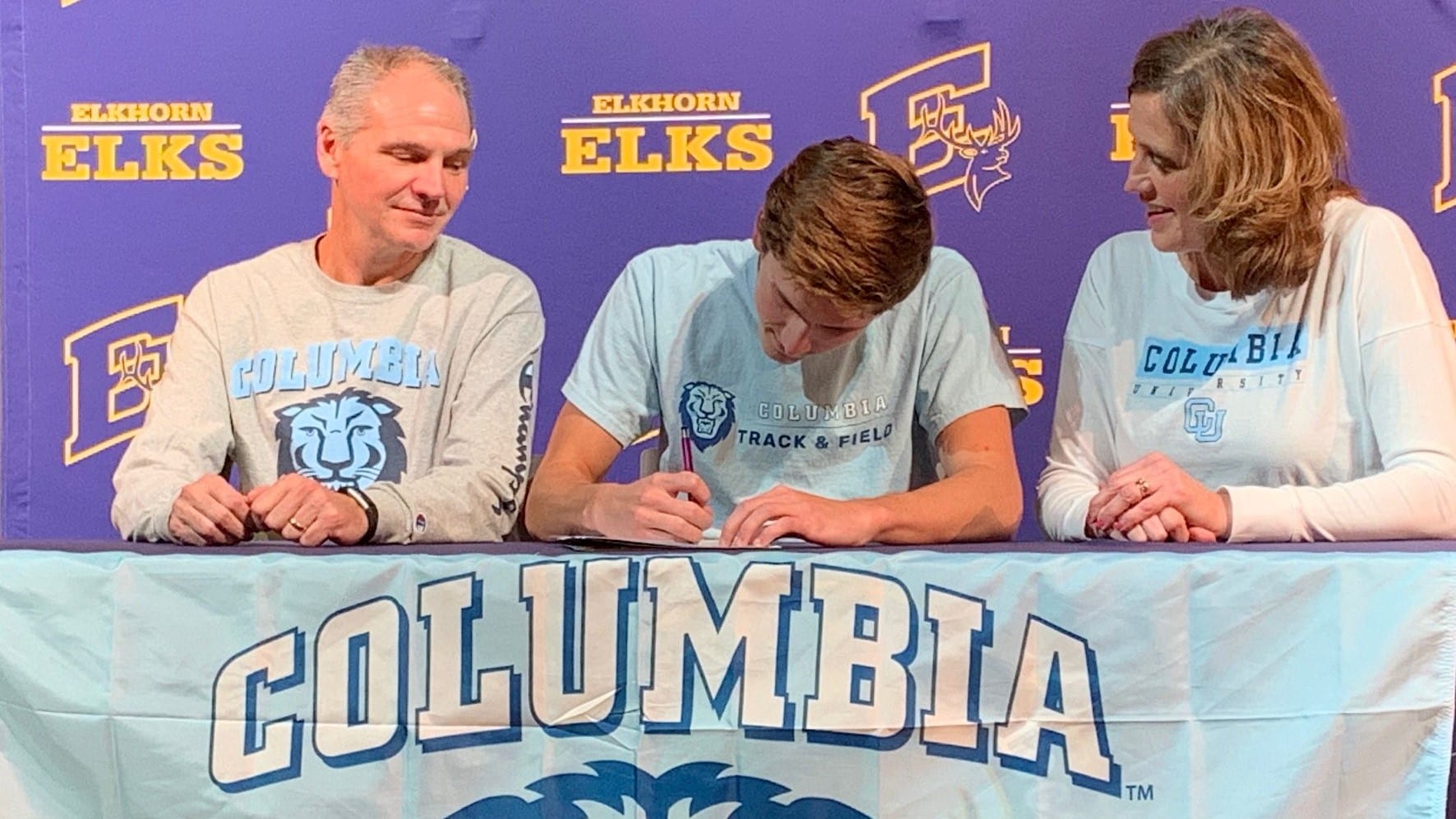 Attending an Ivy League school is quite the rare and impressive achievement. Devon Davey not only will take classes at Columbia University, but he’ll also be running for the NCAA Division I track and field program.

The 2020 ScoutU prospect recently signed to compete at Columbia, which is ranked the No. 3 school in the country by U.S. News & World Report.

When asked what stood out about Columbia, Davey said, “First, was the location of the university in New York City and the endless opportunities in that area, especially with me wanting to enter the medical field. Second, the team and coaches made me feel very welcome, and I could see how dedicated they are to the track and field program. Last, having the opportunity to attend an Ivy League school and being taught by some of the top professors in the country.”

Davey set a school record in the 400 at the Wisconsin Division 1 State Meet as a junior, finishing in 49.16 seconds. He also took 9th in the 200 (21.9) and qualified for state in the 1600 relay. Davey earned all-conference honors in soccer and basketball, leading to him being named the Southern Lakes Conference Athlete of the Year as a junior.

“Even though I’m a three-sport athlete and enjoy all of them, track and field gives you the unique ability to not only run as a team, but also as an individual,” Davey said. “I am excited to be able to further develop myself as a track athlete with the great facilities that will be available to me, along with a strength and conditioning coach/nutritionist that will also enhance my athleticism.”

Davey added that ScoutU saved him lots of time by reaching out to hundreds of schools. Once he heard back from the coaches, he could narrow down which programs he was most interested in. He said he received calls from “hundreds” of schools.

“I received multiple (50-plus) track and field opportunities along with soccer opportunities at all levels of Division 1, 2 and 3,” Davey said. “I also received several offers (15-plus) for Division 3 basketball.”

“Devon is an exceptional athlete,” Lauren said. “I helped him with his recruiting in three sports, and he received significant college interest in all three sports. Devon was open to playing any of the three sports and decided to pursue all three to see what college opportunities he could have in each sport, which then would help him decide which sport to play in college. I am so excited he will be going to one of the top academic schools in the country to continue his track and field career.”

“I received multiple (50-plus) track and field opportunities along with soccer opportunities at all levels of Division 1, 2 and 3. I also received several offers (15-plus) for Division 3 basketball.”

We take a personal approach to helping each athlete and their family. Click below for testimonials and see how ScoutU scouts have helped their dreams become a reality:

For recruiting news and tips on how to navigate the recruiting process: